Engraving means creating patterns and embossments on a variety of surfaces, based on a predetermined design. Engraving in the past was done with simple and manual tools such as drills, caves, etc., and today it is done in the field of industry in automatic and laser devices.

Laser engraving is one of the newest methods of engraving that has created a great change in the field of advertising and printing by using up-to-date machines. Laser engraving and cutting machines Ability to print and engrave on metal, wood, glass, polymer and. . . Have.

Laser engraving is a method that uses a laser beam to change the level of an object, such as reducing the thickness of objects or highlighting a custom design on various surfaces such as plaques, promotional gifts, statues, replicas, pens, spies, arrows, and more. Work with different materials such as Plexiglas, multi-style, wood, fabric, glass, metal and Others are done.

This process is mainly used for engraving various images and writings as well as marking on the surface of objects. The laser, along with the heat, evaporates the material and creates cavities that create the final image or writing on the object.

Accuracy and delicacy in engraving design, the ability to implement complex designs and designs, high speed and quality in cutting and low volume of fine materials, are the most important advantages of laser engraving over traditional engraving.

– Laser engraving of cardboard and paper

Laser engraving of fabric and felt

The application of laser engraving is very diverse.

• Making replicas and puzzles, decorations in the field of promotional gifts, seal designs, light boards, postcards and fancy wedding cards with wood and Plexiglas materials and other products

• Engraved on a variety of promotional gifts such as: desktop sets, pens and…

• Engraved on natural and synthetic leather such as: maturity, wallet, handbag, laptop bag, shoes and etc

. • Engraved on industrial parts such as: engraved Iran code, barcode and serial number, logo, name and logo, address and…

• Engraving on wood, stone and glass such as: face, writing, image, engraving and etc.

• Use laser engraving for many different applications such as medical devices, fine arts and…

Features and benefits of laser engraving:

Due to the precision and delicacy of laser engraving, this method has more advantages than other engraving methods.

No need to build a template

Laser engraving is permanent and does not fade due to factors such as temperature changes, contact with other objects or constant contact with hands.

Laser engraved items such as inscriptions and symbols can not be forged.

Engraving repeatability without the slightest change

Ability to implement the idea into the final product

Laser engraving is more effective than traditional engraving for small items because the material is less likely to be damaged or deformed. 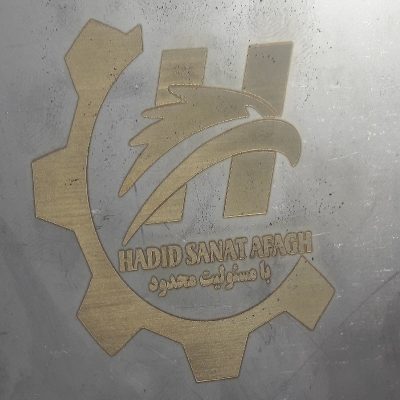 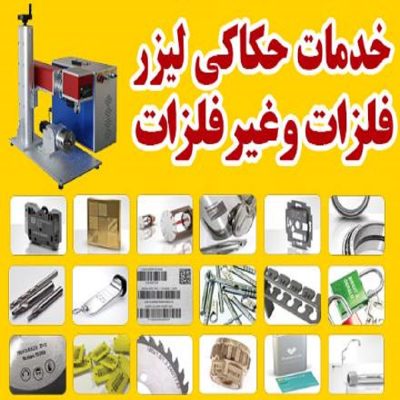 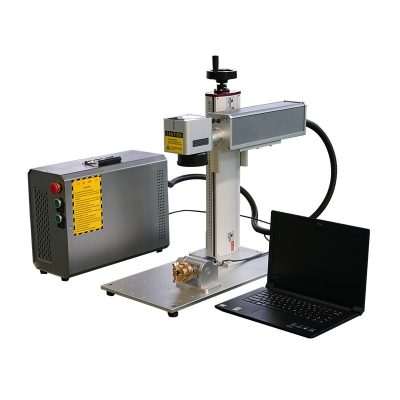 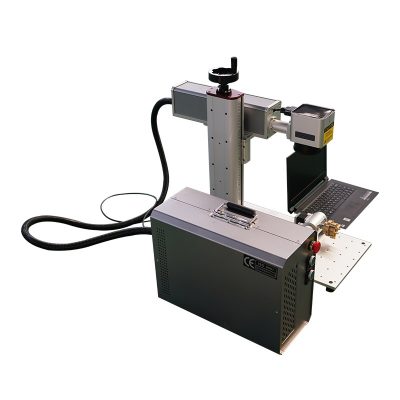 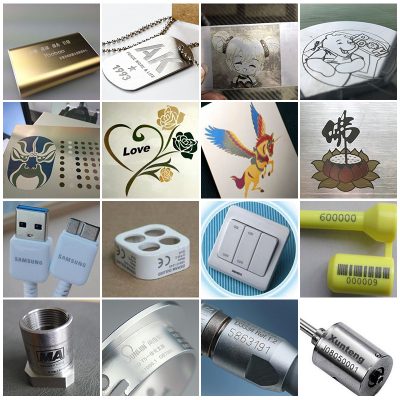